It is a well-known fact that lutein is one the nutrients that are essential for good vision and eye health. It is a xanthophyll and one of the 600 naturally occurring carotenoids. Although it is produced in leafy vegetable and other plants, it is very difficult to calculate exactly how much lutein is absorbed by the body. In this case, taking lutein supplements in the form of capsules can be very helpful especially if you are suffering from any vision related problems.

There are two important functions of lutein in humans: 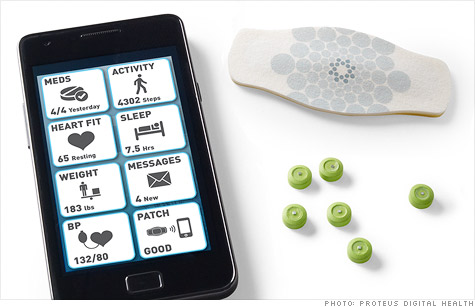 As mentioned earlier lutein is very good for vision, hence the consumption of lutein supplements is inversely proportionate to eye-related disease such as age-related macular degeneration (AMD) and also cataracts, in some cases. There is evidence that lutein along with zeaxanthin are deposited in the eye lens and an area of the retina macula lutea, which is responsible for high acuity and central vision. Studies have shown that there is an increase in macular pigmentation and a reduction in ocular diseases in individuals who consume lutein supplements on a daily basis.

Crystalline lutein can be absorbed into the bloodstream readily, whereas lutein esters require a process of de-esterification by enzymes in the intestine. As compared to hydrocarbon carotenoids that can be found mainly in the LDL fraction, xanthophylls such as lutein and zeaxanthin is incorporated in both the HDL and LDL.

Lutein can be introduced into the diet in various ways. However, consuming it as a capsule is the most preferred way as the exact amount that is consumed can be known. Various animal toxicity tests have been carried out on this supplement before it was deemed as a safe nutrient. With the help of these tests, the purified crystalline form of lutein was classified as GRAS (generally recognised as safe). The observed safety levels (OSL) for lutein in the body is around 20 mg/day; however, some studies have also shown higher amounts without any adverse effects. The achievement of this GRAS status is a testament to the quality and the safety of purified lutein and hence it can be taken as a supplement in the form of capsules or can also be introduced in other foods and drinks to increase the nutritional value of that food.

Due to the various uses for this supplement for improvement of vision, lutein supplements have become a hot topic in most ophthalmology studies.